Christ Church Cathedral in Dublin was heavily used in the filming of "The Tudors". The church itself was used for coronations, baptisms and court ceremonies while the crypt below saw action as a burial place, tavern and the interior of the Tower of London. I'm very tempted to go back and rewatch the series (again) to find some of the shots.
On display in the crypt was a small exhibition on some of the clothes used in the filming. I've hazarded a guess as to who wore what but I'm sure I will be corrected by bigger "Tudors" fans. 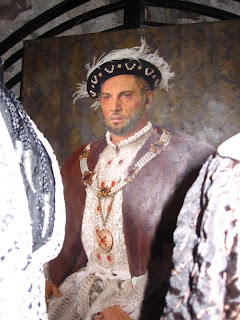 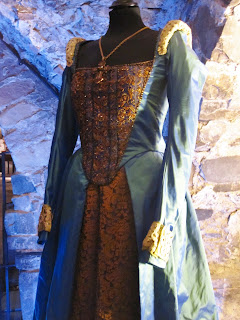 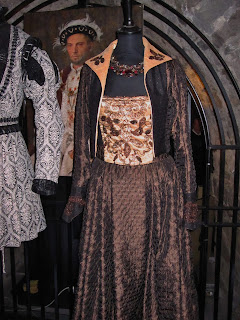 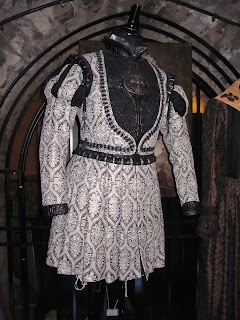 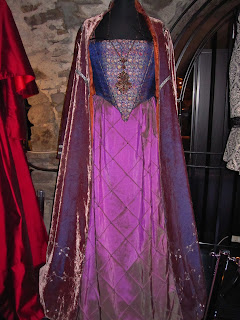 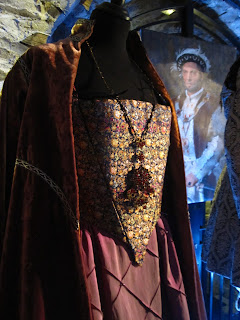 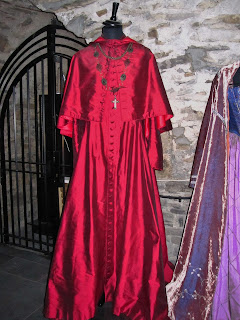 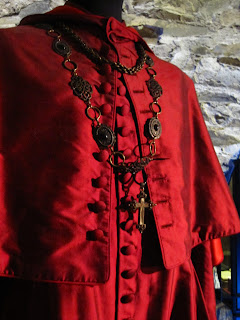 Same as above
Posted by Michael at 02:49