Wow, couldn't have asked for better weather! What a trip! I saw everything I wanted to see and then some. Even got a private tour of the ruined Tre Kronor fortress underneath the current royal palace. Stockholm is definitely worth seeing. I can't stress that enough. It is easy to get to, fun to walk and there is something for everyone. Unlike many European cities that have been spoiled by war, Stockholm's old town (Gamla Stan) consists mostly of 16th and 17th century buildings. The alleys and cool cellars are blatant reminders of the town's past. The connection to the royalty is clearly visible with palaces seemingly around ever corner.

This post will be broken up into three sections over the next 2-3 days (have to do this because I took 564 pictures!). First we will look at sites/ architecture around Stockholm. Then we will look at sites and artifacts associated with Charles XII. Lastly, I'll add anything I may have missed. On with the show! 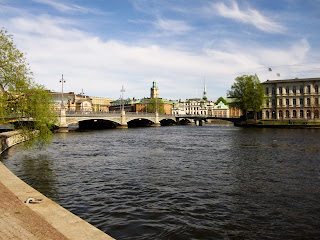 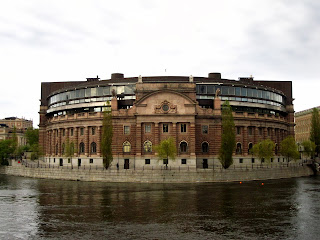 The new parliament building which sits on its own little island. 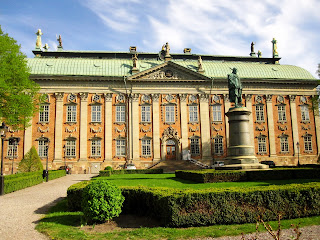 Riddarhuset. Built in the 1640s in Dutch Baroque, it is considered Stockholm's most beautiful building. 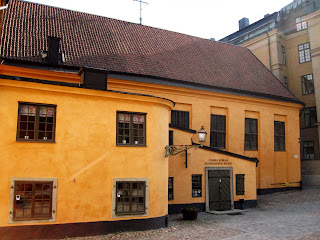 Finska Kyrkan. One of the oldes buildings in Slottsbacken (located within Gamla Stan- "Old Town"). 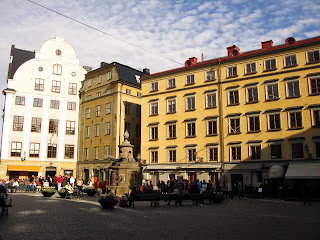 Stortorget. The well dates from 1778. 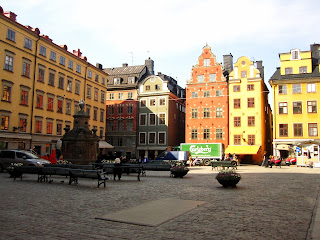 Stortorget. This was the site of the Stockholm Bloodbath in 1520. At the time, Sweden was under Danish rule. Over 80 Swedish nobles were executed in this square after feigned gestures of goodwill. This led to a Swedish uprising that put Gustav Vasa on the throne in 1523. 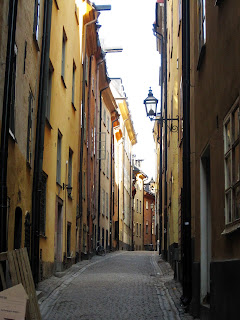 Gamla Stan is littered with alleys. All the buildings date from the 16th/17th centuries. 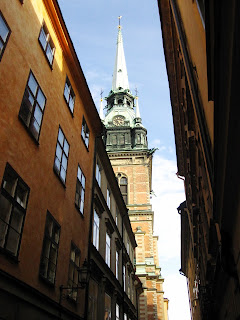 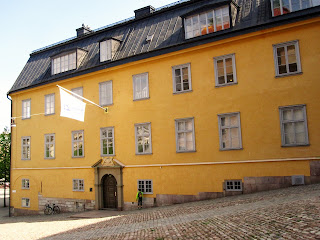 Queen Kristina's summer house. She was queen in the 17th century. 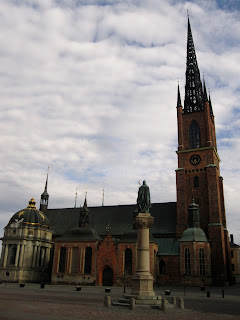 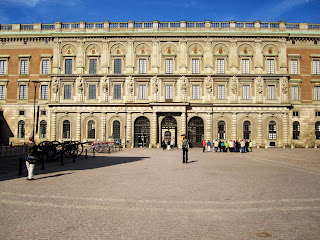 The western facade of the royal palace where the changing of the guard takes place. The current palace dates back to the early 18th century. The original fortress, known as Tre Kronor, burnt down in 1697. Remains of this building can still be seen under today's current structure. 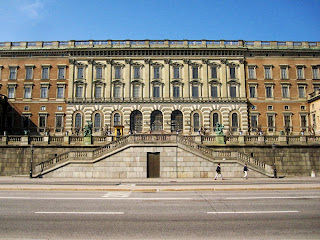 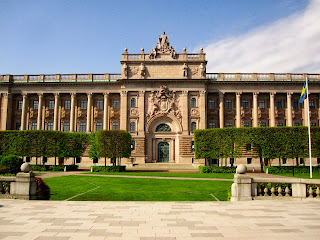 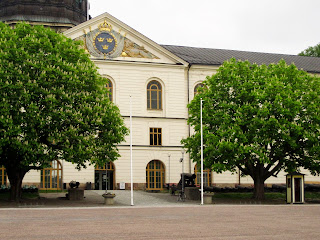